Are You Tired of Being A Rescuer? 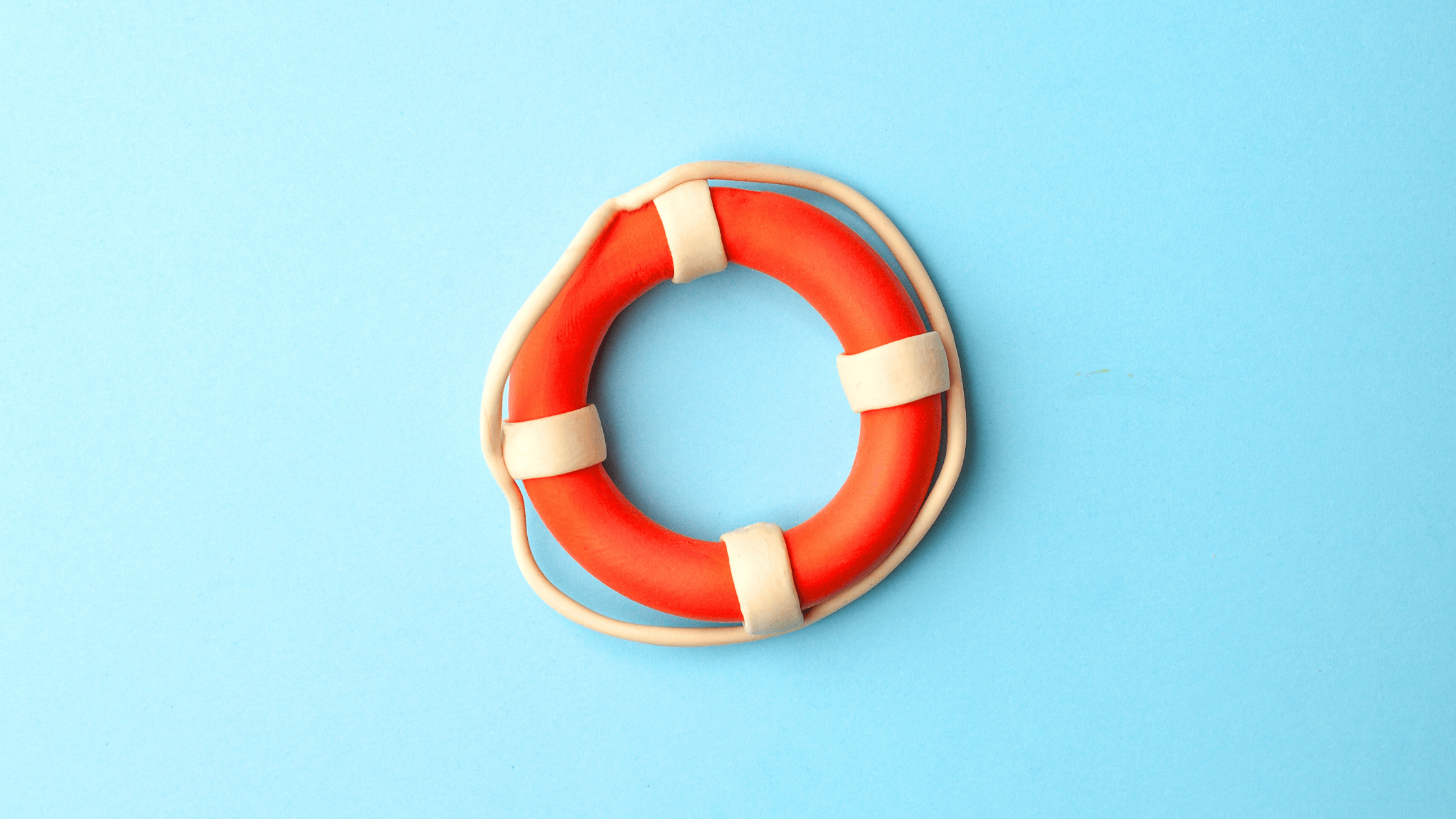 Maybe this is you if you’re tired of feeling that you have to step in to try to ‘fix’ someone else’s problems or ‘rescue’ them from discomfort. As you can tell, I’m not talking about being a Bondi Rescue-type. But more of a metaphorical lifesaver.

If you’re not too sure what I mean by ‘role’ check out my blog ‘Who Are You When You’re Not You?’ This explains the path from being your true, authentic self, to needing to play a role to survive (emotionally, usually).

This also explains that it isn’t ‘a problem to be solved’ or a shortcoming that you have.

It’s purely a way you have learnt to behave from a young age; a pattern of behaviour based on what you subconsciously thought you needed to do to feel like you belonged, were loved and were safe as a child.

Just as we all learn to take on a role, we can learn to let go of it as well (I know right?! You can ditch that stuff if you want).

Although not everyone is a rescuer, nearly everyone is playing one role or another, so you are in good company 🙂

The real question is this:

Is playing a role working out for you now? Is it helping you to have the quality of life that you want to have? Or is it holding you back in some way?

A rescuer will typically hang out with people who tend to show ‘victim’ behaviours. Someone in the role of the victim will blame everything and everyone for what is going on around them, and take responsibility themselves.

At the heart of it, the person who has Rescuer tendencies is doing their very best to meet their own needs. And this is based on being around others who need help.

Someone may find that they have become a rescuer due to actual or perceived abandonment as a young child.

A child finds themselves feeling abandoned (maybe a parent left; maybe they were very sick and emotionally absent; maybe there were addiction issues meaning they weren’t really ‘present’ etc). They take on the role of rescuer to try to cope and to feel needed by those around them. Without this, what would they have? Potentially despair; shame; helplessness.

The rescuer role was how this child got through this very hard time and could bypass feeling shame.

This role then stays in place forever, unless the person knows there is a way to change this, and decides to embark on doing just that.

Would blaming, judging and criticising the role of rescuer be beneficial? Absolutely not. Because the child had no choice but to take on a role to feel like they could cope with the set of circumstances they found themselves in. And hence the crucial need for compassion, curiosity, kindness and love.

It makes so much sense for the person who has learnt to be a rescuer to continue to find people in their circle who need their help or need to be ‘saved’.

This might show up as choosing a partner to ‘save’; having friends who tend to be victims or are stuck in drama; or being around colleagues or clients who frequently need a listening ear.

It’s quite common for an individual to move from being the rescuer, to the victim and also the persecutor. These are the 3 components of The Drama Triangle. One of these roles will tend to be more prevalent (or the default). While this Forbes article talks about adopting the Empowerment Dynamic, I adopt a different approach which is around Inner Child work.

This allows the individual to:

One key element of this process is acceptance: realising that the intention of the role is always coming from a place of love and helping the individual to cope in their childhood (and then adult) world.

Although they needed that role in place when they were 7 years old, for example, doesn’t mean it is serving them at 30, 40 or 50 years of age. And more often that not, it is not serving them at all.

If you think there may be some aspects of the Rescuer role that you can identify with, you can try this:

Finally, I will give you another reminder to lean into this kind of conversation with yourself with curiosity, compassion and grace – there is nothing to judge; no problem to solve and no way to ‘get it wrong’. If you’ve got this far, I love your work legend!

If this has struck a chord with you and you’d like to find out more about how we could potentially work together, book in a complimentary Clarity Call (obligation free) and we can explore if that’s a good fit for you.