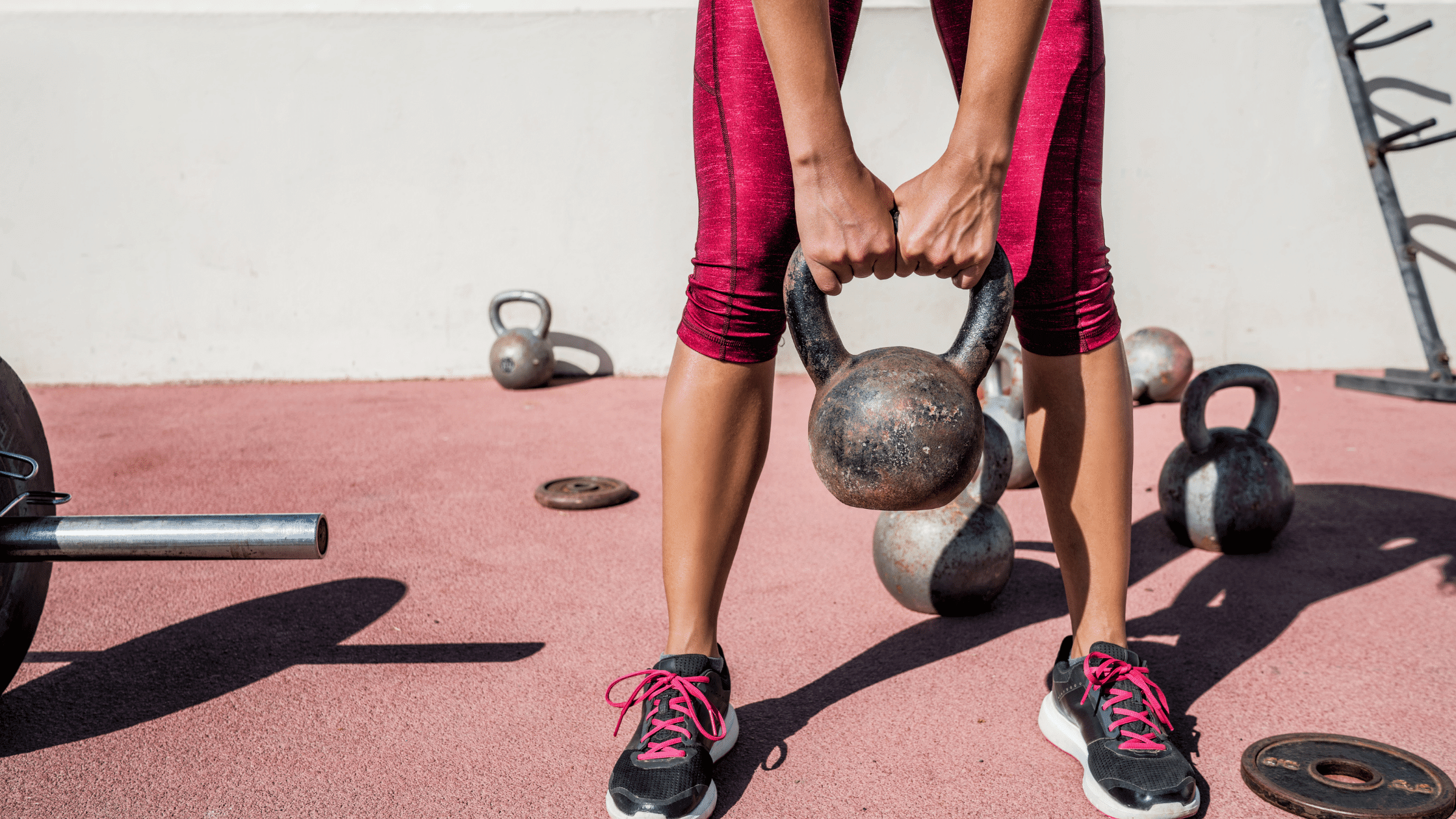 As a human being, you’re not really designed to keep going when you’re uncomfortable.

Because of The Fear Factor.

When this kicks in it’s far easier to stop doing the awkward or uncomfortable or scary thing, and give in instead.

Let me give you an example.

Very sadly, my gym closed it’s doors last week and I only heard about it on the same day. I’d had some time off over Easter and the first week of the school holidays but had a commitment to getting back on the ‘training treadmill’ the following Monday.

Which meant one thing to me – I needed to move fast before it all got too hard.

Because let’s be honest – it’s way easier to stay home and not train than it is to make it happen. Especially when the alarm goes off at 5.30am and it’s now cold. And dark. And the kids were on holidays and didn’t have anywhere to be.

But even more than that, I had to do it before my mind chickened out on me (technical term). So I arranged a trial at another gym.

And here’s where we humans are funny creatures.

I’ve been doing various types of gym activities since I was 18 yo (roughly 30 years, give or take – dear Lord! I should have the body of an elite athlete). And the last time I had trained was 1.5 weeks prior.

BUT I’ll let you in on the fears and insecurities that came up for me prior to going for the trial (yes, despite being a mindset coach, it happens to me too):

Let Me Translate This For You:

These are 2 of the Universal Fears that we ALL experience – that’s why they’re called Universal.

The other one is the fear of being loved – which in this situation translates to ‘will they like me?’

Maybe you’ve had something similar that you really want to do, but all the fears pop up and make you want to run in the other direction.

It might be a networking event; a dream client; a speaking gig; a podcasting opportunity; a branding photo shoot; a blog post or even putting your face out on social media.

6 Failproof Tips To Keep Going Even When It’s Uncomfortable:

As Susan Jeffers says, “Feel the Fear and Do It Anyway”

So how can YOU apply this to that thing you’ve been putting off because it’s uncomfortable?

To learn more about events, workshops or how to book in a free Clarity Session, head here.