Following Your Intuition Can Be A Pain In The Butt. 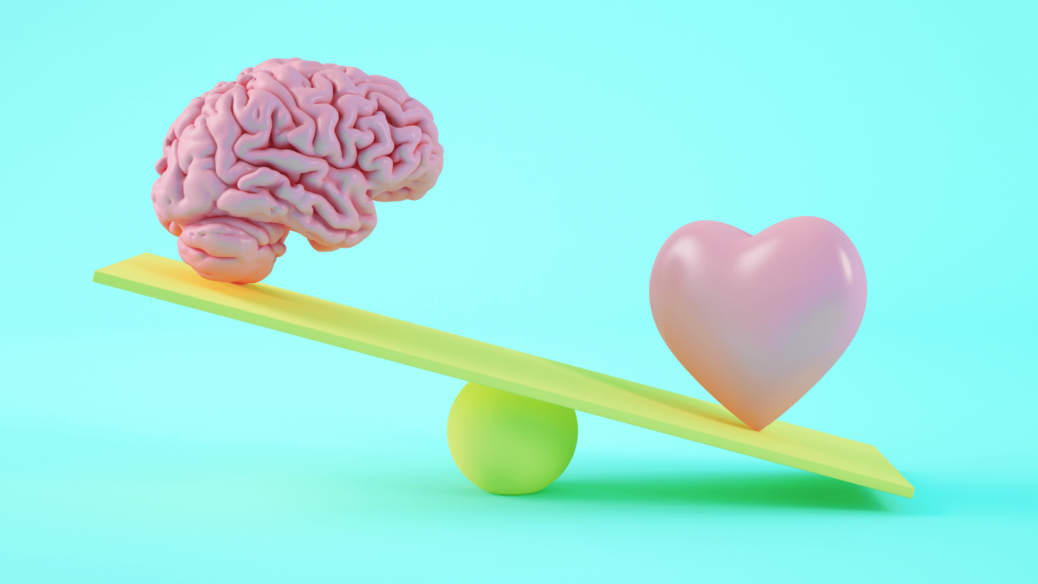 Want to know what happens when you follow your intuition?⁠
⁠
It can be a pain in the butt.⁠

I know – that’s not what MOST people are telling you, right?! But I’m not your regular mindset coach – I’m going to tell it to you straight, my friend.
⁠
Stick with me here.
⁠
Following your intuition means you have to :

Now I don’t know about you, but if you’ve ever checked out human behaviour (I realise not everyone geeks out on this stuff like me 😂), you may realise that us Western humans aren’t <so great> at the above.

Self doubt; inaction; self sabotage; procrastination and overthinking are many people’s forte (myself included sometimes).

However, I don’t stay in that place – I don’t get a blanket; turn the heating on and settle in.

When you decide to follow your intuition (that thing that you actually know to be true but have been trying HARD to ignore), you often have some difficult choices to make.

Which, tbh, is often the reason why you might ignore your intuition for quite some time. Because you don’t want to actually have to do something.⁠ AND you’ve learnt to doubt yourself; second guess things; feel like an imposter; compare yourself with others and come out lacking.
⁠
I was having a chat with a client recently about this exact topic. I suspected that she had a deep sense of knowing what the decision to be made was, but that she was choosing to ignore it and try to ‘logic up’ an alternative. One that requires less of the hard decisions and quite frankly, one we can find easy justifcations for.

Turns out I was on the money (I don’t mind either way, I just always bring up what I’m sensing and check in if it’s a good fit. Mostly it is – cos *intuition* 😉).
⁠
The problem with ignoring your intuition is that it rarely (almost never) leads you down a path of happiness and contentment. It just distracts you for a period of time.⁠ And don’t we humans LOVE a healthy dose of distraction?
⁠
Sooner or later you realise you’re going to have to follow your gut and make the decision you’ve been trying to avoid.⁠ Which also means trusting yourself; backing yourself; taking action and ignoring the mind chatter telling you you’re being an idiot.
⁠
So better to do it sooner, embrace the pain in the butt 😅 and trust that it is leading you down the right path for you.⁠ Embrace courage, my friend. That’s the doorway to so much gold.

Kylie x⁠
⁠
Can you relate?⁠ If the answer is yes, you might like to check out my next intake for EXPAND – my group coaching program. Doors are now open to register for this 6 week deep dive into Wellbeing; Mindset and Business and we kick off on Monday 8 November.