Networking Might Be Good For Business, But Not For You. 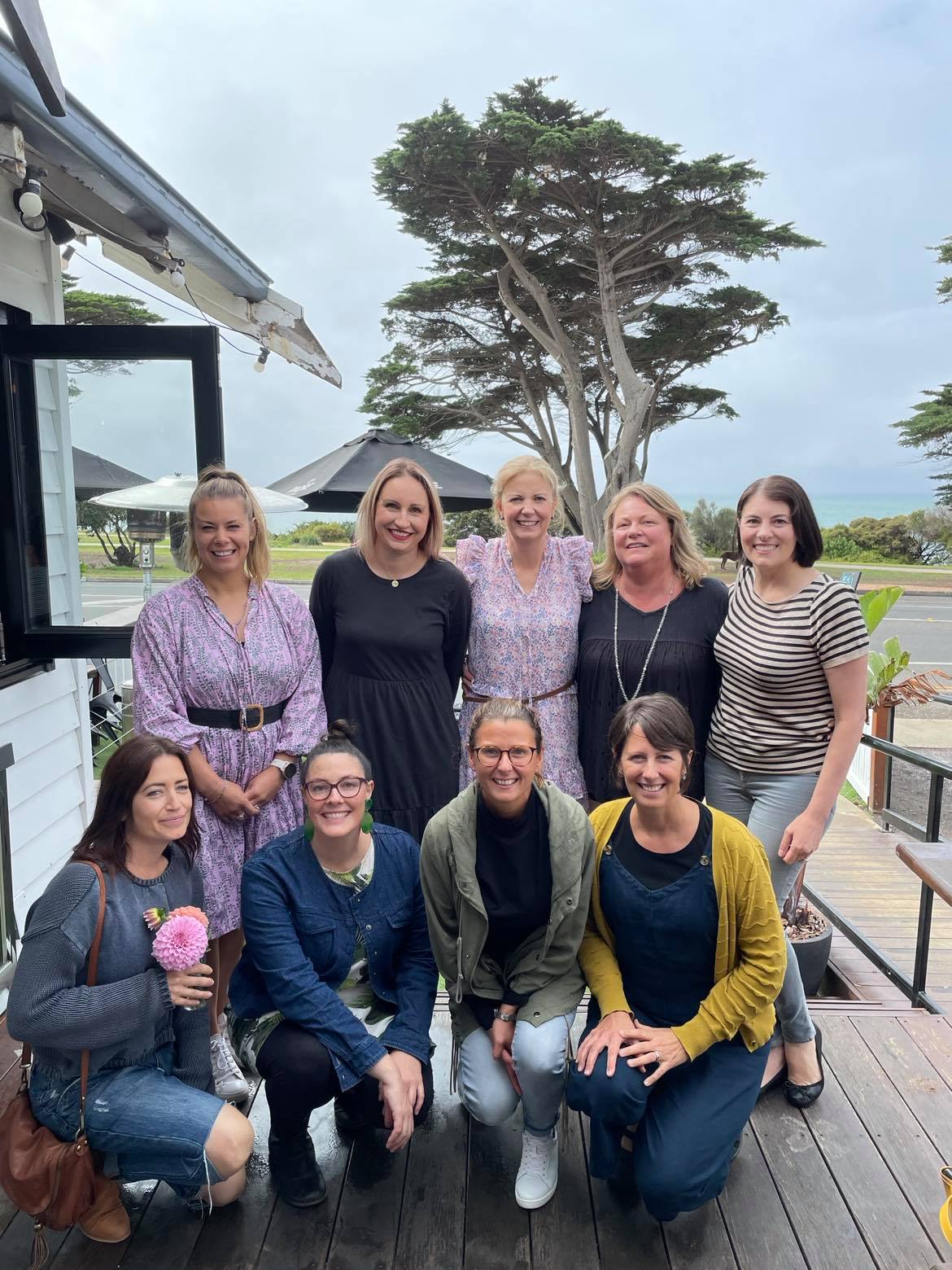 It makes sense that networking might be good for business but not good for you. And this would explain why you never get around to it.

We’ve all been there – the networking event that you get invited to, and have visions of:

It’s enough to give even the most calm-looking person some inner terror and self doubt and can be enough to put you off ever turning up to these kinds of shenanigans.

‘I really should do some networking. But dear Lord, I don’t think I can handle it’.

I can tell you, nothing used to strike fear into me more than a networking event. It was worse than public speaking for me, in terms of the fear and anxiety it induced; and I was about a 10/10 already.

Earlier this year, I was thinking about creating a new offering in my business.

I thought about what would ‘make sense’.

After a 3rd Victorian Covid lockdown, it would ‘make sense’ to run an online program or to offer an online course, and thought these would both be very low risk should a future lockdown eventuate.

But neither of these options excited or inspired me. And if they didn’t inspire me, how the hell could I inspire others to be part of them.

What I suspected small business owners were craving was CONNECTION. Not in a networking way (don’t get me wrong – I love networking now).

I’m in a networking group and it’s been great for my business and to make friends and for creating great working relationships.

The thing is, I also know that a large proportion of people are terrified of networking – they know it’s good for business but doesn’t feel good for them. And more fear is not what anyone’s looking for this year, that’s for sure.

As a result, I developed a pilot program offering women running small businesses the opportunity to:

And I just knew it would ‘work’ – a group of fabulous women who I knew personally and believed would get value from the experience.

Here’s what I believe is ONE formula behind successful ‘connection’ versus ‘networking’:

2. Providing Support – if you feel supported by the person organising the event, the person who invited you or others that you meet, you are likely to begin to feel more at ease.

Without this, you won’t be able to connect with others and will be likely to be in fight or flight mode, ready to leave early, do a runner or hit the bar to hope the whole, awkward, uncomfortable mess disappears ASAP.

3. To validate and normalise what you’re experiencing:

It’s really normal to feel uncomfortable (or like vomiting – there are a range of responses haha) about networking.

And so I made sure to let people who were invited to this first event know that it wouldn’t be about ‘networking’ which was a relief for many – they told me so.

It’s a big deal (and perhaps even bigger now) to take yourself away from the office or your ‘working from home’ gig and go meet some strangers and put yourself out there. So let’s make it easy for you 🙂

If you’re provided with an opportunity for:

You will start to feel:

Which, by the way, is what we seek out as human beings – a sense of belonging.

If you haven’t got on board the networking train, it’s ok1 Maybe it doesn’t hit the right spots for you in terms of providing emotional safety, support and connection.

It’s actually impossible to truly connect with people when you’re in fear mode.

When your internal state is leaving you feeling terrified, it’s impossible to be fully focused on listening to and being present for the other person.

Based on the feedback from my first event, it was a winner! This isn’t really surprising, is it?

Do you love the sound of this?

Are you able to travel to the Surf Coast in Victoria?

Did you answer ‘yes’ to both of these? Then head here (and scroll down) to subscribe to my newsletter. That way you will get The Lowdown on future connection events.